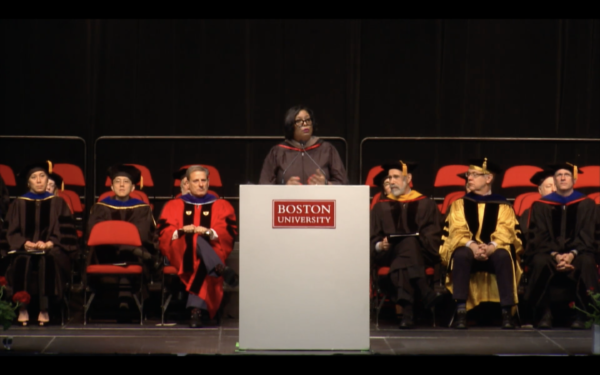 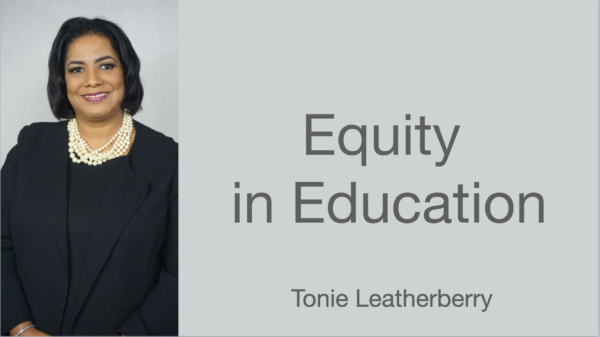 Experience Across Industries and Disciplines 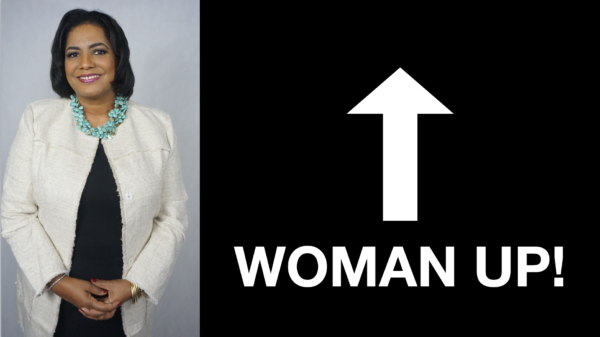 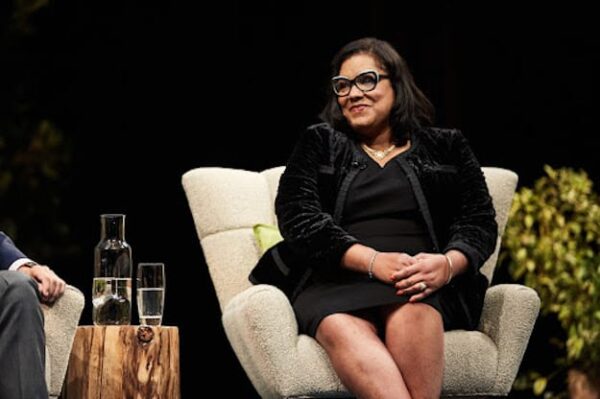 The Top 10 Moments From Dreamforce ‘19

A passionate and invested leader, Tonie has devoted much of her professional life to creating opportunities for women and people of color. At Deloitte, she was the principal architect of The Board Leadership Forum and the NextGen CEO Academy, each of which has had a meaningful impact, ultimately placing more than 70 Black leaders into executive-level and board roles.

As Chair of the ELC, Tonie created the Chairman’s Council of Academic Achievement to address achievement gaps for students of color in America’s educational systems. Tonie served as the President of the Deloitte Foundation, the mission of which is to drive initiatives to develop future leaders through education. In this role she has overseen the distribution of over $50M in grants to 400+ schools.

A frequent writer and speaker, Tonie has authored numerous articles and whitepapers for Deloitte, NACD Directorship, Directors and Boards, and many other publications. In 2019, she co-authored Technology and the Boardroom: The CIO’s Guide to Engaging the Board which was published by Harvard Law School’s Forum on Corporate Governance.

Tonie’s achievements have been widely recognized. She has been named to Consulting Magazine’s list of the top 25 consultants globally, the NACD Directorship 100, and Black Enterprise’s Most Powerful Women in Business. She is also a member of the Beta Gamma Sigma Honor Society.

A believer in the power of lifelong learning, Tonie plans to pursue a doctorate in higher education in her post-Deloitte career. She has an MBA in Operations from Northeastern University and a Bachelor of Science – Mechanical Engineering from Boston University. 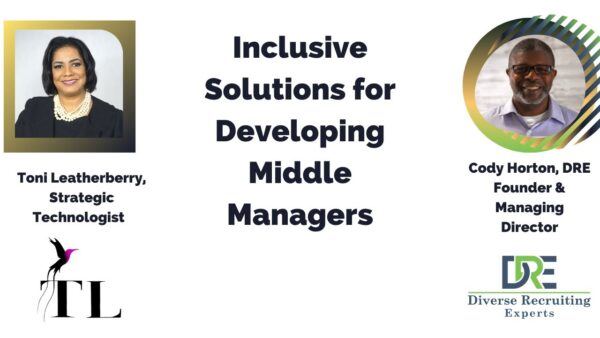 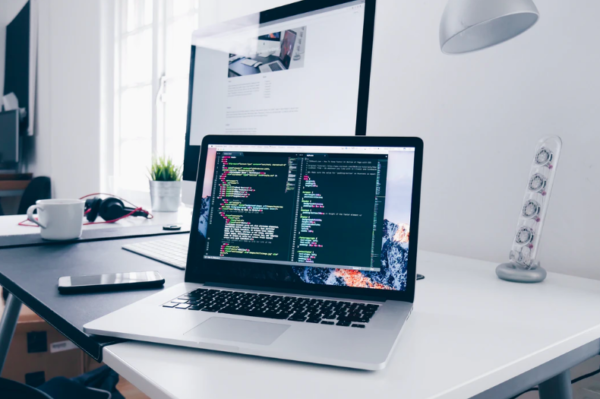 Every Company is a Tech Company 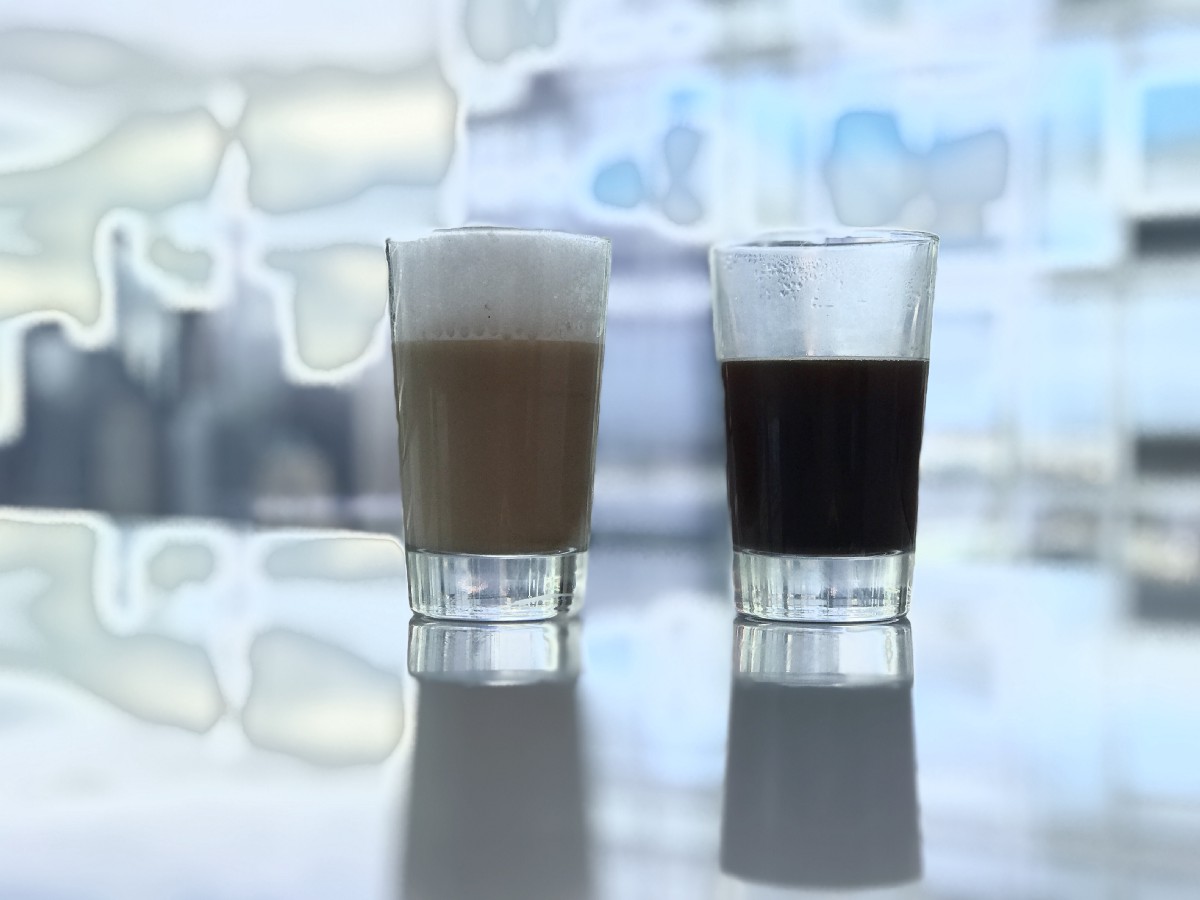 Diversity as a Business Dimension 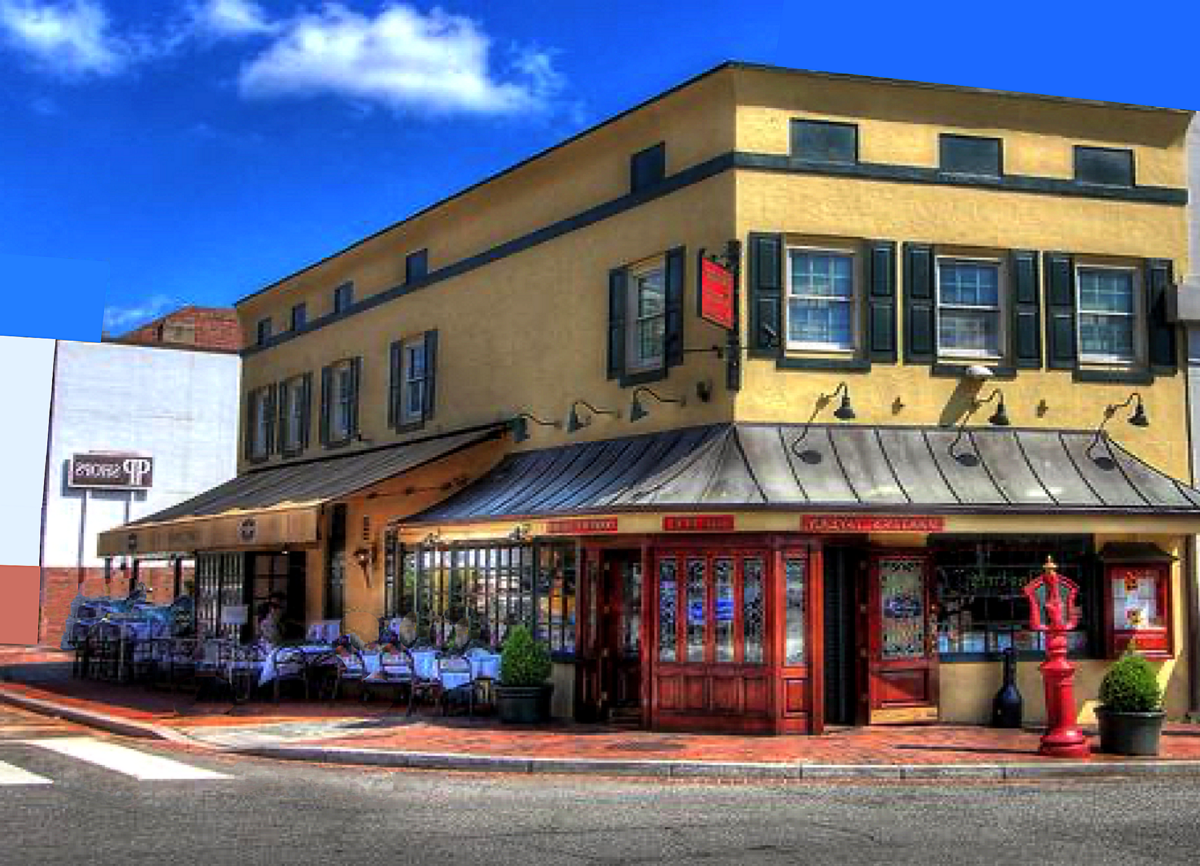 Quietly Out-thinking Others – In conversation with Tonie Leatherberry 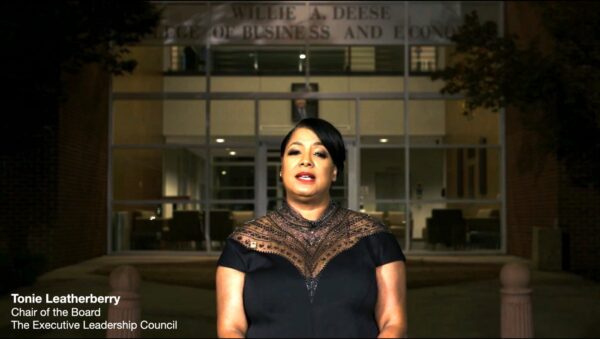 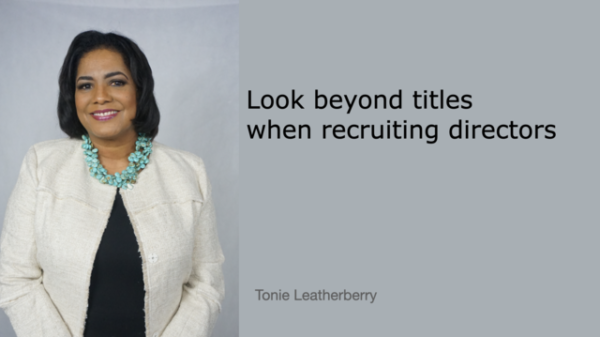 Look Beyond Titles When Recruiting Directors 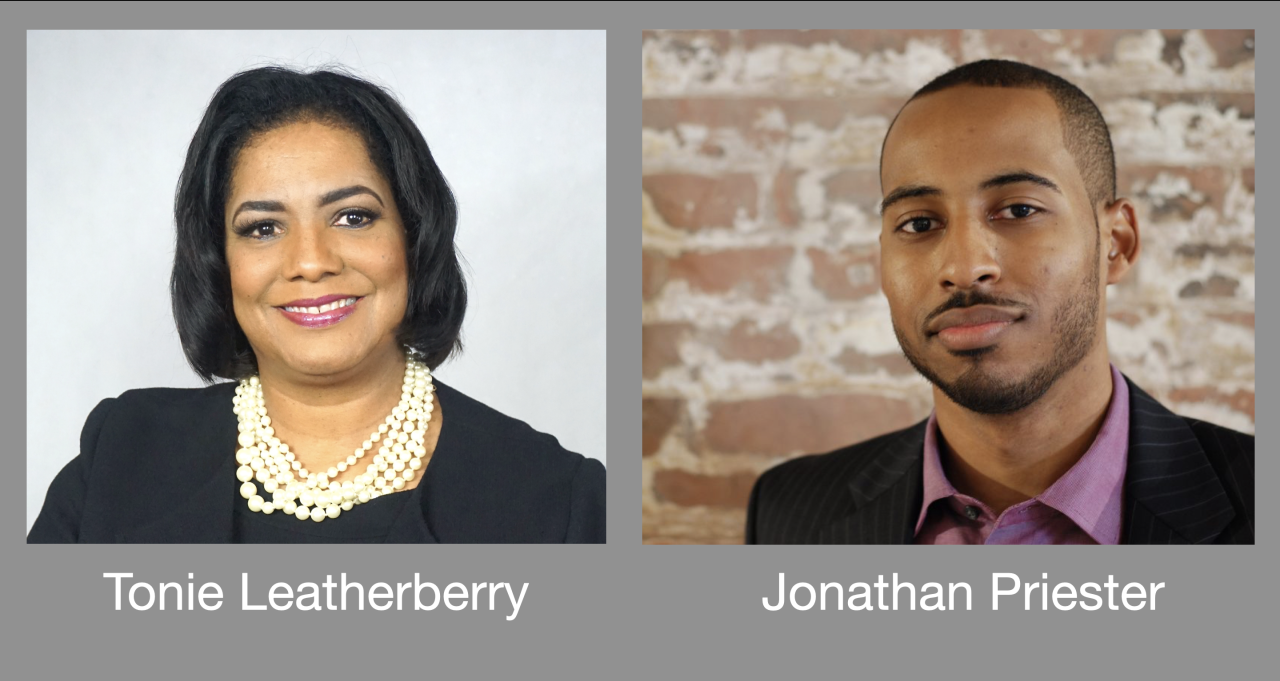 U Board of Trustees Welcomes Two New Members 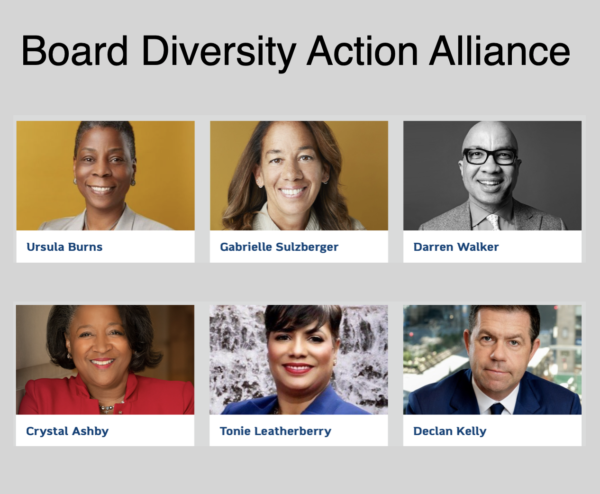 The Board Diversity Action Alliance 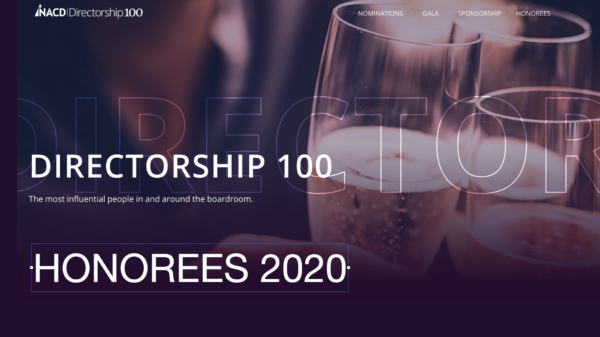 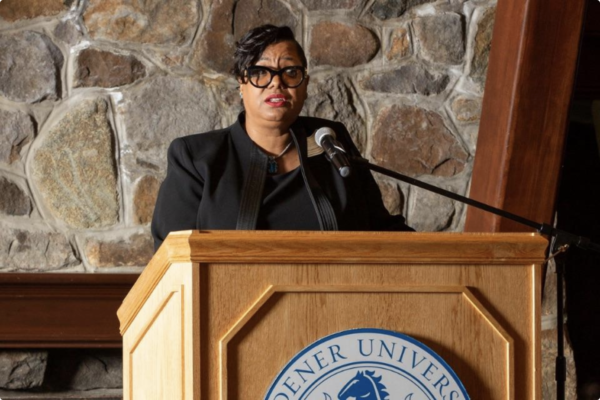 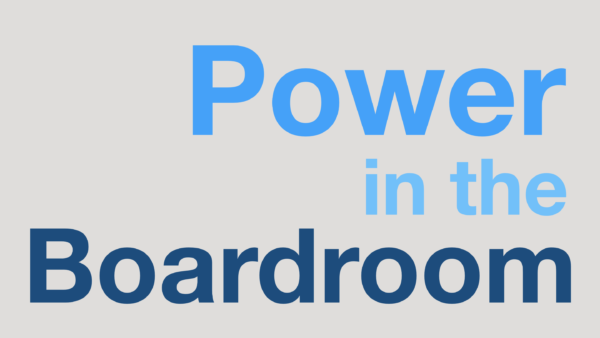 Power in the Board Room 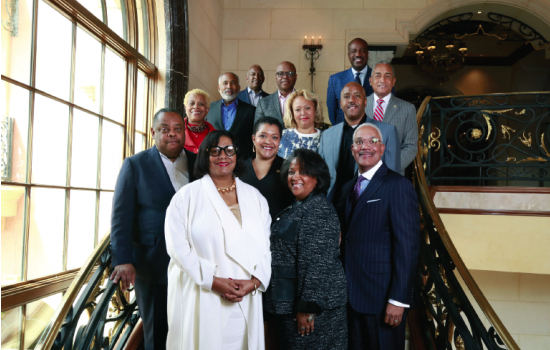 Diversity At The Top: Leading With Purpose