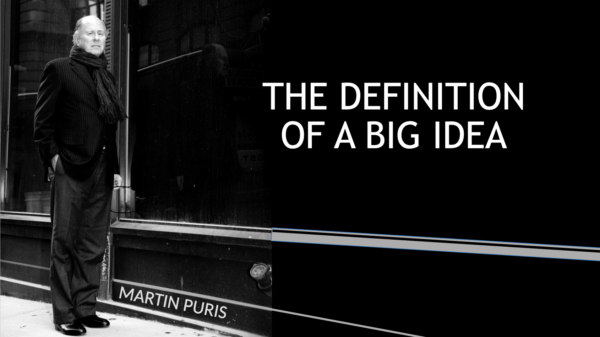 My definition of a big idea

How to start a Renaissance 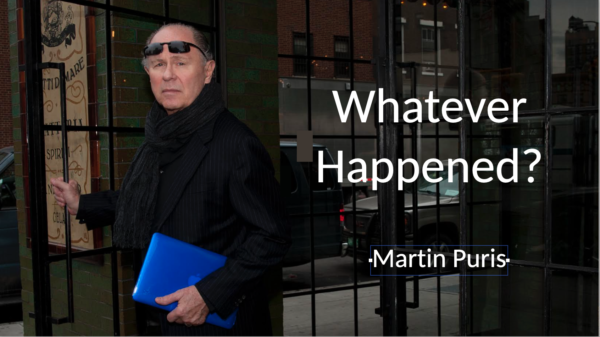 The Golden Age of Advertising

Mr. Puris was Co-founder, Chairman and Chief Executive Officer of Ammirati&Puris, one of America’s most revered advertising agencies.

He is presently founder and CEO of Puris&Partners LLC, a marketing consulting firm.

A copywriter by trade, Mr. Puris has over thirty years experience building some of the world’s most esteemed brands, writing some of the world’s great stories, including BMW (“The Ultimate Driving Machine”), Club Med (“The Antidote For Civilization”), UPS (“The Tightest Ship In The Shipping Business”), Compaq Computer, Aetna, Burger King, Four Season’s Hotels, Schweppes, and dozens more of the world’s finest companies.

Begun in 1974, Ammirati&Puris grew to over 650 employees in the U.S. and Canada with more than $750 million in billings and was twice named Agency of the Year.

As Chairman and Chief Executive Officer of Ammirati Puris Lintas, as the agency was called after a 1994 acquisition-merger with The Interpublic group of Companies, Martin managed one of the largest advertising networks in the world, with over 10 thousand employees, 172 offices in 54 countries and annual billings of $7.9 billion. During his tenure on the Board of Directors of IPG, Martin was involved in the merger and acquisition of numerous companies in a wide range of disciplines.

Author, guest lecturer (NYU, University of Chicago, Columbia Business School Alumni Club), contributor to various publications including the Harvard Business review, honored and awarded internationally on numerous occasions by industry peers. Mr. Puris was named by Ad Week magazine, “one of the twenty most influential figures in advertising during the past 20 years.”

Mr. Puris has served as a director of several not-for-profit boards including The ASPCA, The Mystic Seaport Museum, Sheltering Arms and The Hampton Classic.

Mr. Puris has been inducted into the Creative Hall Of Fame.

You are Now Ready for Your Big Idea 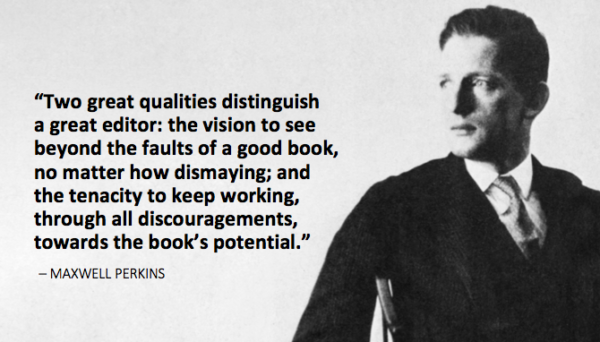 The Teachings of Sun Tzu, Part 2

The Teachings of Sun Tzu

How Will You Convince People to See Things Your Way? 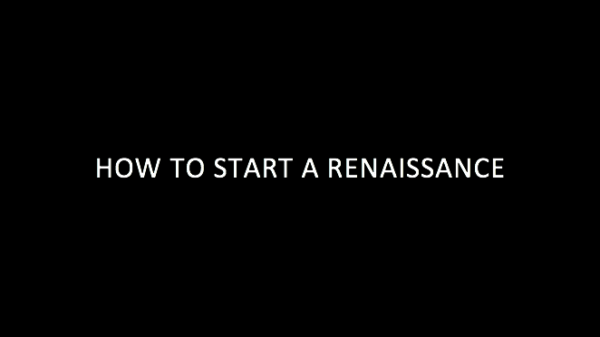 How to Start a Renaissance 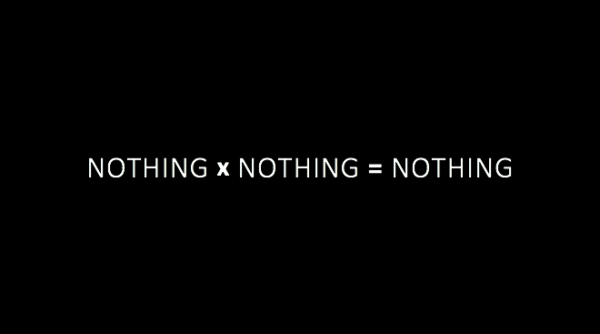 It’s Time to Sober Up 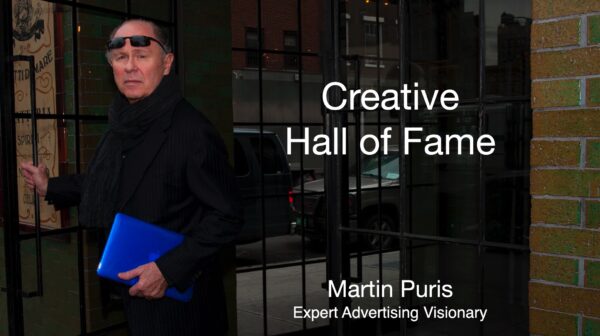 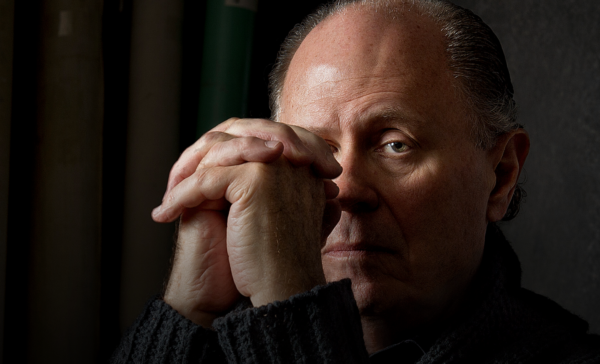