The Preparedness Cycle: The Five Phases of Emergency Management 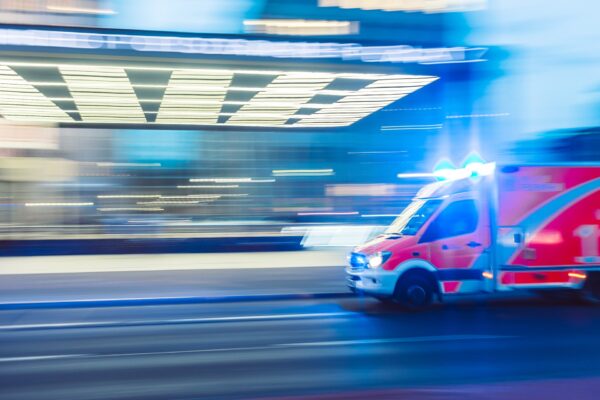 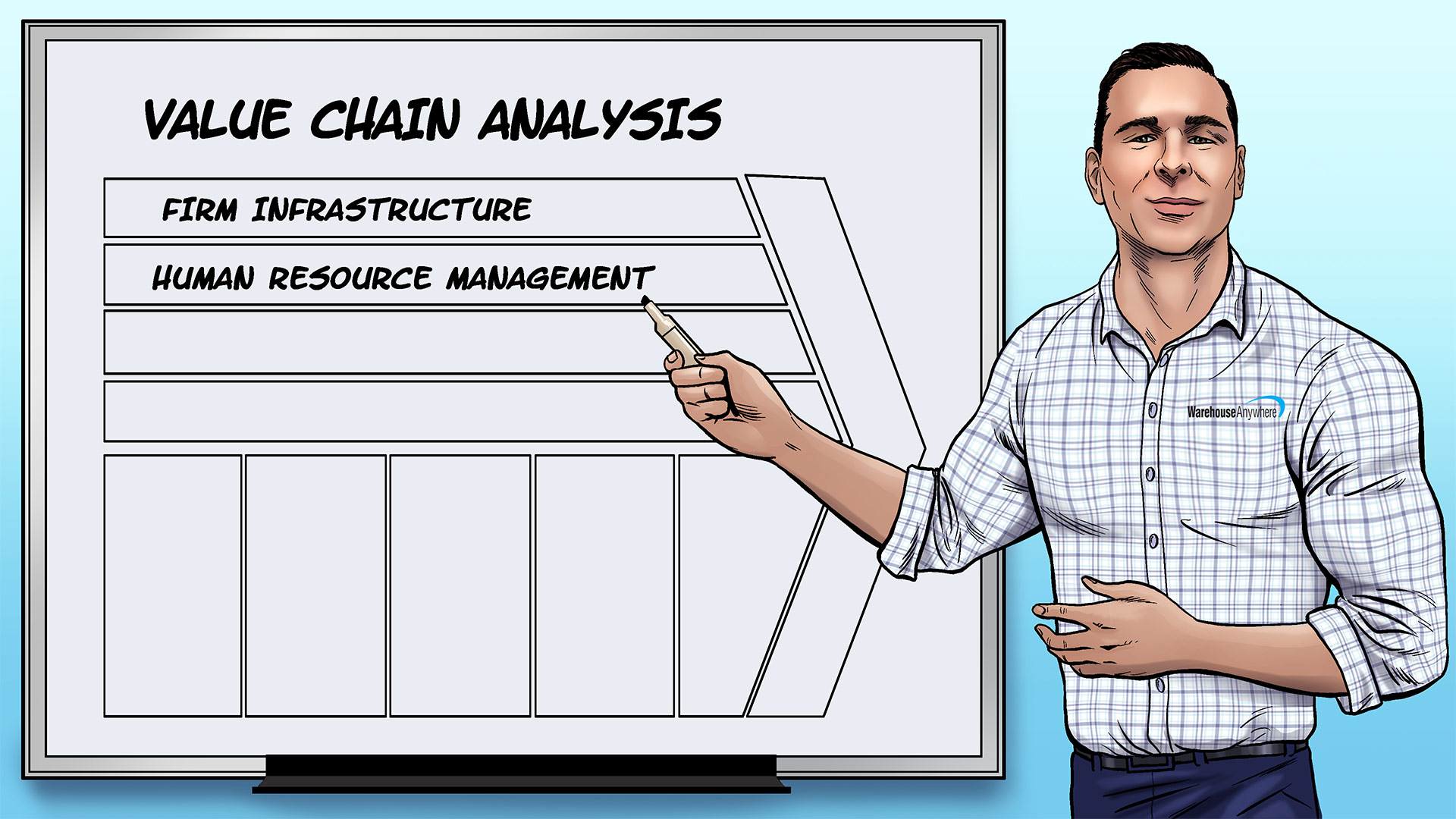 What is a Value Chain Analysis?

Gail Donovan is a nationally known and accomplished health system executive. She has defined mission-critical and innovative strategies to achieve operational excellence and is known for her inclusive and engaging leadership style and relentless focus on execution.  Gail is CEO and founder of The Bria Group providing strategic advisory services to boards, start-up companies, and executives. Over the course of her career, Gail has personally created over $1B of value through strategic operating expense and revenue performance enhancements and led numerous mergers, acquisitions, dissolutions, joint venture, and partnership deals.  Her unique expertise in supply chain, emergency management/preparedness, integration of new products and services and managing change in highly complex environments positions her well to bring immediate value to corporate boards.

As President of Health Services and COO at TriHealth, the $2B Cincinnati system of five hospitals and more than 150 ambulatory sites of care, she transformed its culture and drove growth through value-based healthcare delivery. During Gail’s tenure at TriHealth, it earned numerous industry awards recognizing its operational excellence, including IBM Watson Health’s Top 15 Health System and Anthem Blue Cross/Blue Shield’s #1 performing ACO in Ohio and #2 in US. Eligible TriHealth hospitals received a Hospital Safety Grade of “A” by Leapfrog.

Gail was previously the Chief Hospitals Operations Officer at The Mount Sinai Health System in New York City following a 27-year career with Continuum Health Partners (acquired by Mount Sinai in 2013). As COO at Continuum, Gail drove the strategy that created a $3B integrated delivery health system with seven hospitals throughout New York City.

Gail has gained deep board experience through years of working with the Boards of TriHealth and Continuum, where she was the executive responsible for the Board’s Strategic Planning, Technology, and Quality Committees. She is a Board Director and member of the Audit Committee of the Richmond County Savings Bank Foundation and a Board Director and member of the Executive, Finance, and Audit Committees of Village Care, a managed long-term care provider.

Gail is passionate about contributing to systemic improvements in U.S. healthcare. She has devoted herself to numerous policy/advocacy boards, including the American Hospital Association, and the New York State and Greater New York Hospital Associations. She has received numerous awards and recognitions. She has been recognized by Crain’s New York’s 50 Most Powerful Women, Becker’s Hospital Review’s 130 Women Hospital & Health System Leaders to Know and Modern Healthcare’s Top 25 Women in Healthcare.

She and her husband live in New Jersey. She is a dog lover, gardener, enjoys the challenge of competitive sports and staying active with her large, close knit family. 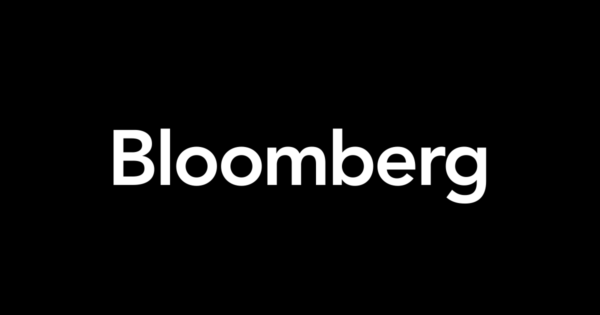 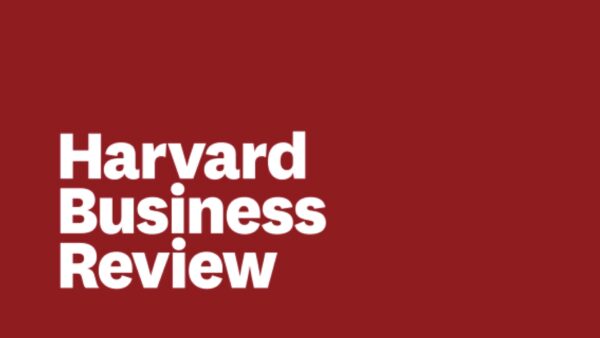